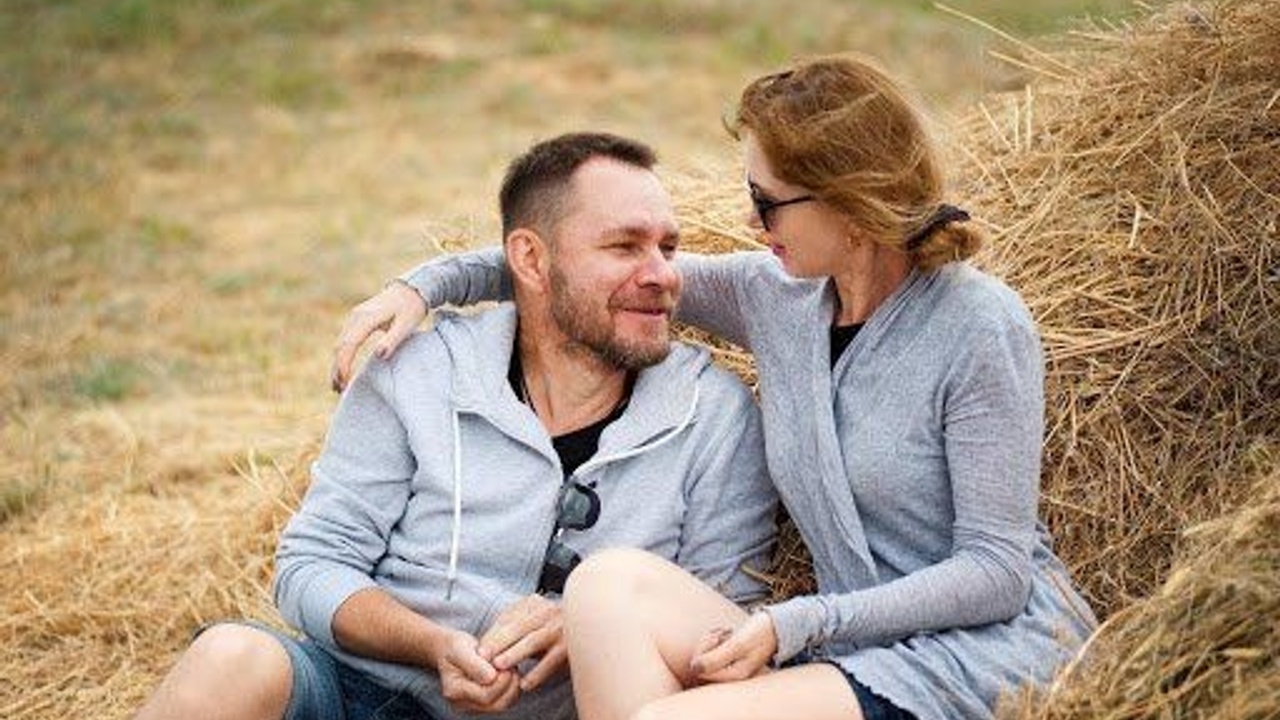 When It's Okay to Lie

Unless you care for someone with mental illness or dementia, like schizophrenia, PTSD, or Alzheimer's.

Their brains don't work like yours. People with dementia or mental illness have difficulty reasoning.

Processing the truth can hurt if it can be done at all.

Their reality may be different from yours. Your truth is how you see the world; their reality is how they see it. 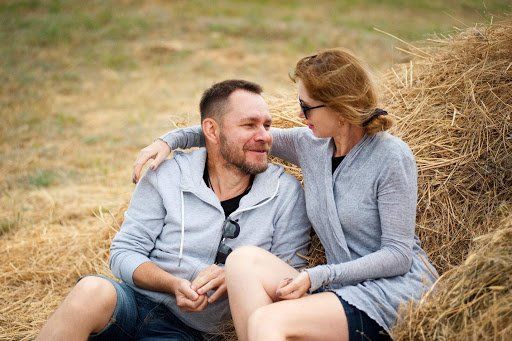 Arguing till you're blue in the face or somebody is crying won't fix it.

If you try too hard to get someone to join your reality, it can cause confusion, pain, anxiety, fear, anger, and even panic.

So what's the solution?

Right through your teeth.

It's called therapeutic fibbing. It's where you step into your loved one's world and go along for the ride. It can be super fun and help both of you laugh your head off. Or cry and let it all out.

It can take practice to get the hang of therapeutic fibbing because it's weird to lie to your spouse, who you love.

Many people are under the false assumption that it's essential to be honest and trust each other in a marriage.

It's hard to lie to your mom, who spent your entire childhood wiring your brain never to lie. You have to get some new wires and do some splicing.

Now, this kind of lying isn't meant to get your aging mom to sign her life savings away to you or to harm or neglect them; it eases their stress in a challenging situation.

If Grandpa wonders where Grandma is, but she passed away ten years ago, don't remind him.

That isn't kind. Grandpa has forgotten. If you tell him she's gone, it may upset him, as the original loss affected him.

He may burst into tears, or he may get upset and accuse you of lying. 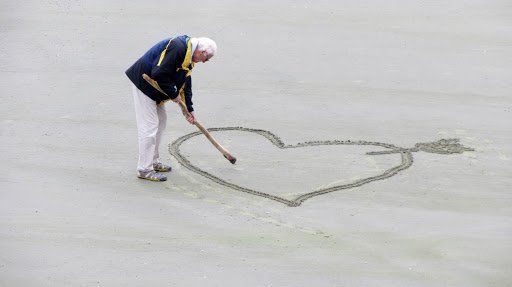 If he doesn't remember she passed, he's not likely to remember that he just barely asked you where she is or the answer you gave him.

So why not explain that she's at the store, visiting a friend, or out in the garden, that she'll be back soon?

The next time he asks, tell him the same fib or make up another one. His long-term memory is probably much better than his short-term memory, so make something up or ask him about times he remembers having with Grandma.

He may launch into some memories of her and enjoy himself for quite a while.

He may keep repeating, "Where's Grandma?" And you can continue fibbing or try other things to comfort him, like a snack, a game, or looking at old photos of Grandma.

What he wants is the connection with his sweetheart. He can feel that comfort through stories, memories of her, or looking at albums.

My husband, Joe, is schizophrenic, with psychotic tendencies and social anxiety. He hasn't worked outside of the home in over 20 years. I tell him fibs now and then to keep him and me safe.

He routinely suspects others' behavior is ill-intended, including his or my extended family members, our boys, or random strangers at the drive-through.

Our grown son Daniel found a used car he wanted to buy from a nice young lady. Daniel decided to have the emissions checked and get it inspected before making the purchase final. He gave the woman $100 to hold it for him and not let other potential buyers snag it while he was at work.

All night long, and the following morning, Joe stressed. He thought the young woman was going to take the money and sell the car to someone else. Joe believed her brother would drive it to Las Vegas and back or that they'd get lazy and forget to lock it, and someone would steal it.

Now, any of those scenarios were possible but unlikely.

At first, I tried to convince my husband that worrying about all those possibilities was just a drain on his energy and happiness.

He got angry and told me I'm naïve and too trusting, that I wear rose-colored glasses, and I'm too impulsive, along with our son. 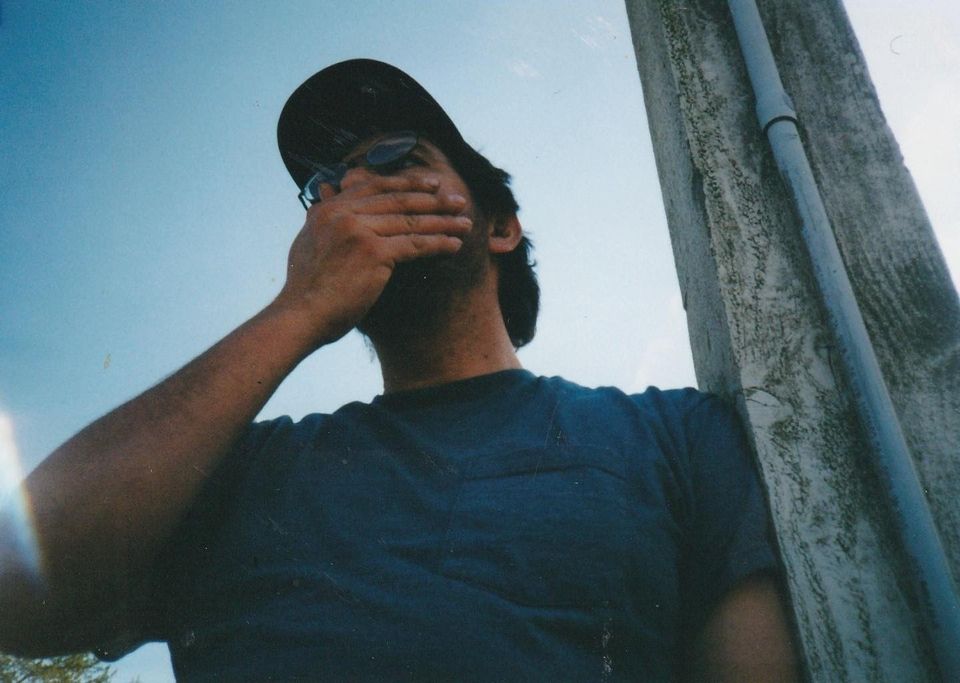 So I made a little fib. I said, "The lady left the car at the inspection center. No one will bother it." Unfortunately, that didn't actually work; reasoning doesn't ever convince him of anything.

So I said, "Let's pray that everything will be okay."

Such a simple thing. I felt inspired to offer it but didn't have any idea why.

Joe doesn't think prayer works that way, and he wasn't satisfied, but the magic was that he suddenly felt like I was on his side instead of opposing his fears.

I suggested we pray, and it helped him feel validated that I was somehow helping shoulder his concerns.

And I'm positive that Heavenly Father was okay with me sincerely praying that everything would be fine, meaning that my husband would be comforted, knowing that to Joe, I was praying for the well-being of the car.

Stepping into someone else's reality, no matter who they are or what the delusion, will help them feel calmer, content, and loved.

It can be life-changing and help you share many moments with your loved one in compassion and peace instead of judgment and strife.

Stay connected with news and updates!

Join our mailing list to receive the latest news and updates from our team.Don't worry, your information will not be shared.

We hate SPAM. We will never sell your information, for any reason.

Our weekly stories and tips will make you laugh and cry, and help you find solutions to your challenges.